The Henley Challenge appealed to me for several reasons; I thrive off competition and there is no competition without diversity, I was competing with other undergraduates right through to PhD students that were either in a team or presenting on their own. In essence you could say it was The X Factor for business. Although I didn’t win the Henley Challenge in 2016, I was incredibly proud to make the final five and showcase my research on an area which holds great uncertainty.

There is the infamous cliché of “It’s not about winning, it’s the taking part that counts” Which I couldn’t agree with more. The Henley Challenge became a platform for self-development. Presenting to audiences had always been a weakness of mine and something that I have persistently feared and tried to avoid. However, with determination and perseverance I was able to deliver my presentation to an audience of 200 people.

Where has this led?

Well, I wouldn’t say that I am now fearless but I’ve certainly become more confident. The impact of completing the Henley Challenge has had a double effect:

– It’s allowed me to want to deliver more presentations. As a Student Ambassador for the university we are called upon to deliver Student Life Talk’s to audiences both on Campus and off; sometimes to an audience in excess of 120 people; something which in the past I would never nominate myself for. Now I am quite happy to be the first person to volunteer. Each time I present, I become more diligent and confident with my deliverance. As the saying goes “Practice makes perfect!”

– It’s been a great talking point to potential employers as well, particularly when faced with competency based interviews or strength-based interviews. One of the great things that stems from the Henley Challenge is you have something tangible you can show employers as it’s recorded and put on Social Media; very few opportunities like that exist and it’s a great memory to look back and reflect on. 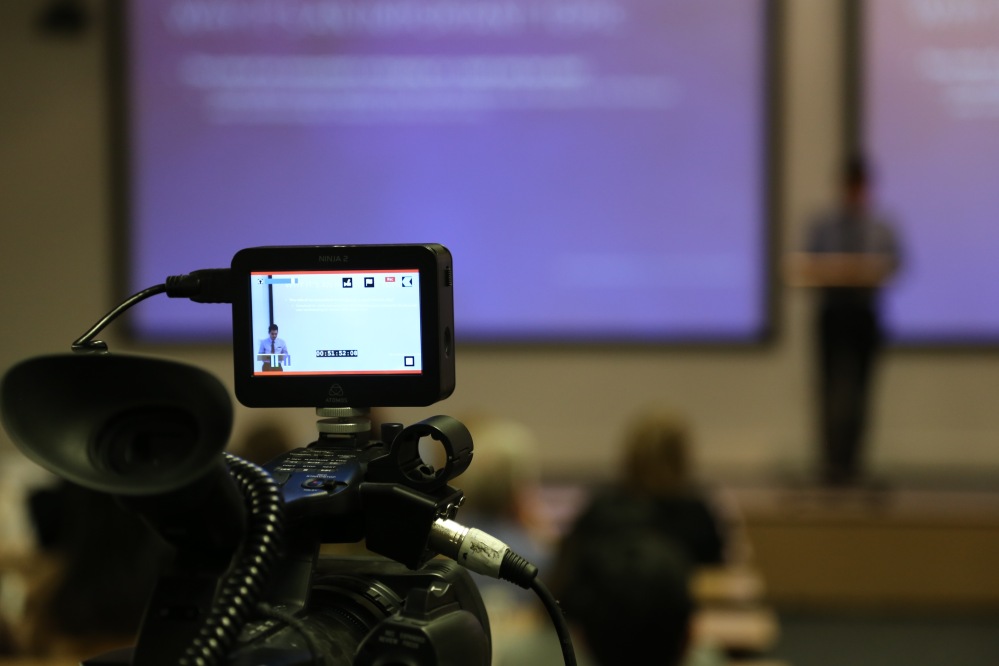