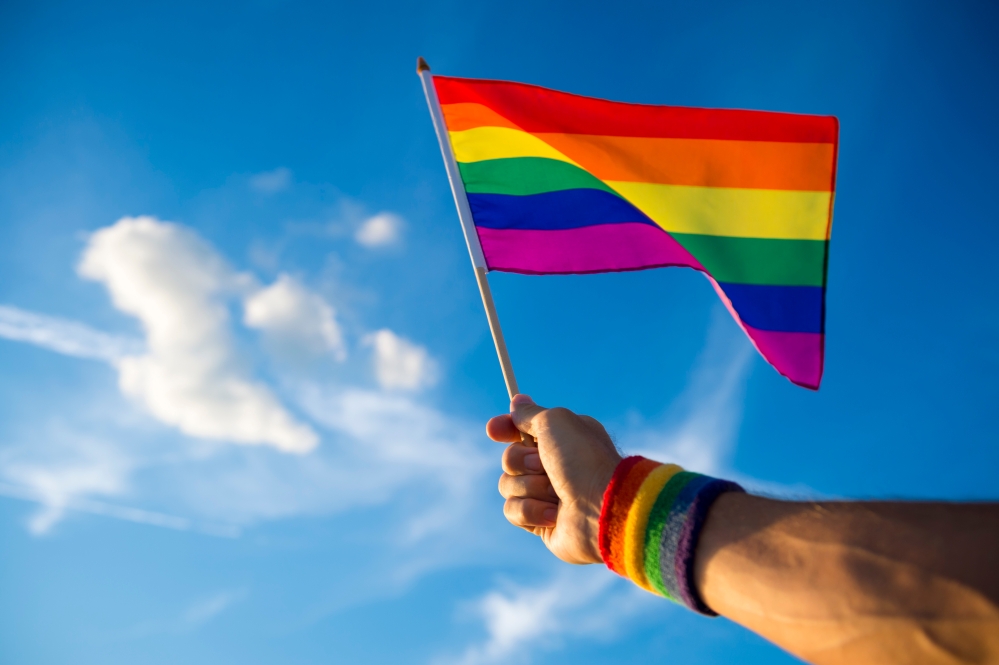 Both June and August are Pride months. In June we celebrate a brave LGBT+ group who, in a bar in New York in 1969, were fed up with being attacked, derided and outcast so decided to stand up for their rights. August was then possibly tacked on because it’s the best promise of good weather. With a few Pride events in July, we are steadily moving towards every month being Pride month!

A Pride event in Europe gives LGBT employees the chance to show pride in themselves and provoke their company to do more for their LGBT employees. Laws no longer exclude LGBT people and it is now the job of companies to include them.

When I did my research on the added value of LGBT+ networks for corporations in 2008, there was little relevant research. Unfortunately, the professional community has dedicated very little research to the business case for LGBT+ networks in companies. Professor Yvonne Benschop‘s new study this July comes as a welcome addition to the scant research.

Benschop‘s study of diversity networks and their contribution to equality, has several findings worth thinking about. It found that LGBT+ network leaders pull for normalising LGBT+ in the workplace, without critically questioning the underlying white and heteronormative conceptions of professionalism. “Only when networks also address difference and the unique contributions of their members, and foster their sense of belonging to the organisation,” the researchers argue, “can diversity networks contribute to inclusion on the organisational level.”

Gay men, flaming queens and lesbians. Whatever we are, we are not the same and when it comes to glass ceilings and equal opportunities we are definitely in different leagues. PwC undertook a study of same-sex attracted women in the workplace in Australia this year and found that LGBT+ women are 12% less likely to be out at work than men and don’t feel included in the corporate LGBT+ networks. I am sceptical of the study’s conclusion that women would feel more included if women and men take equal leadership in the network. Apart from this conclusion being very gender-binary, the approach has been tried before and still women find themselves in a minority and literally overlooked.

There is so much more to do. We have to get better at inclusion. We have to leave the discourse of normal and embrace our true colours – something most employees only dare do one day in 365. Companies should be giving more attention to developing the leadership of the LGBT+ network leaders as they can bring something completely new to the company.

We can get better at getting the best out of our networks. There is so much potential waiting to be used – networks, as I argued in my dissertation and later in my book, “So You Think You Can’t Network: a guide to using your connections as resources”, provide relational, cognitive and structural value to companies (and to individual employees). I have developed a workshop and masterclass for companies to be smart about networks and have provided this workshop in the Netherlands, the USA, the UK, Australia Tanzania, Uganda and Ethiopia.

I am looking forward to a time when every month is Pride month.

View all posts by henleydigital