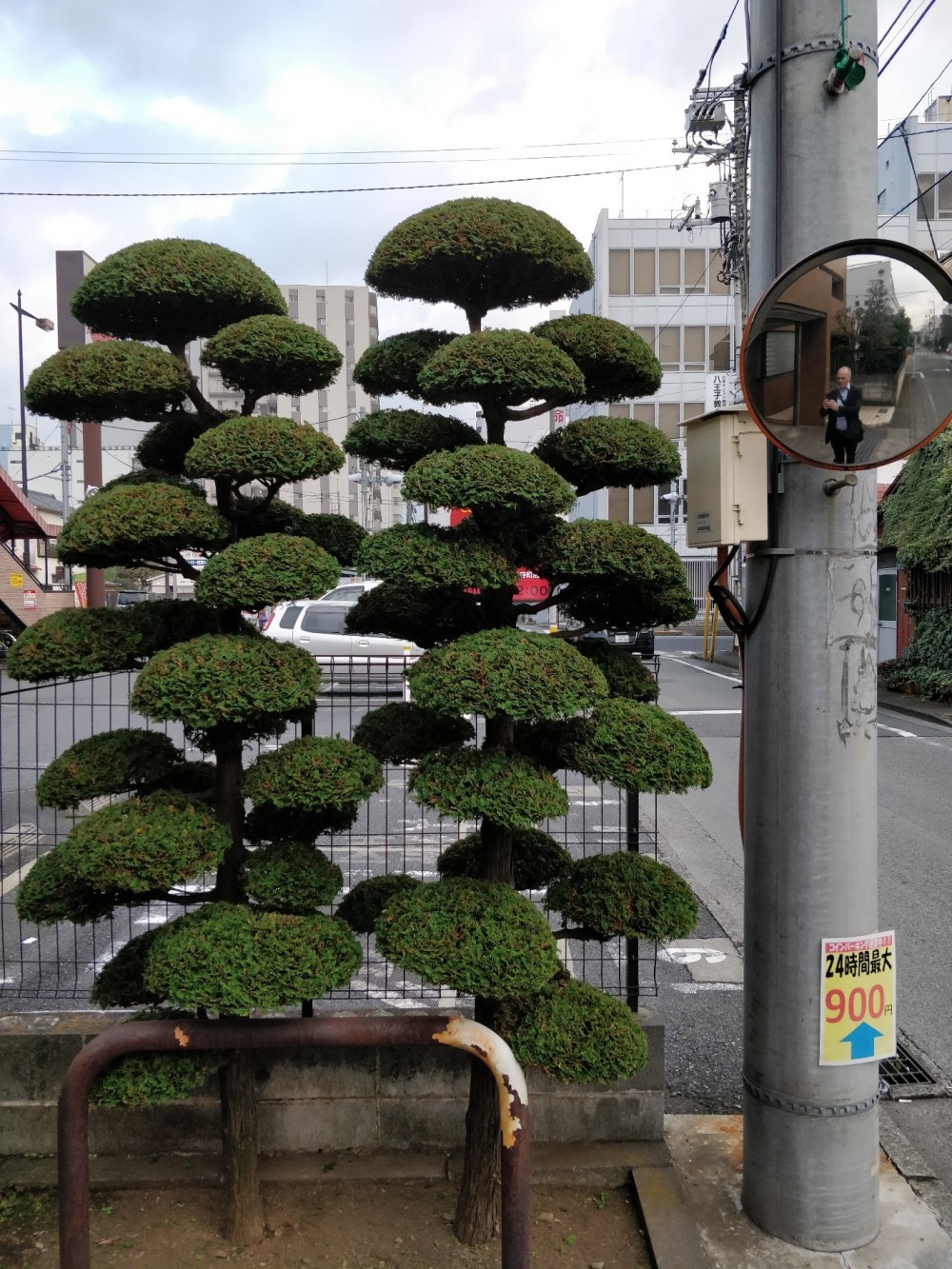 In 1971 Peter Drucker wrote an article for the Harvard Business Review entitled “What We Can Learn from Japanese Management”.  Through several, mostly favourable, comparisons with management and leadership practice in the US, Drucker’s writing describes with typical grace and sagacity how the West might understand the economic success story of Japan that had taken the world by storm in the 1960s. Broadly, he saw three aspects of the Japanese approach to management and leadership evident in their success. These were:

In his analysis he concluded that even when the how is replicated with some success by western companies, the reasons why the Japanese go about doing things the way they do is difficult to grasp and impossible to copy outside Japan.

Nearly 50 years have elapsed since Drucker’s article. Are his observations still relevant? What prompted this question in my mind was the realisation since I’ve been here at Soka University, in the Business Administration faculty, that no-one has mentioned Leadership as a topic. The MBA, and much other management training and education in the West is often predicated on the idea that leadership identification and development is a fundamental box needing to be ticked for graduation or competence. There’s a whole family tree of leadership theories, the branches of which form a canopy for the presupposition that it is the leader that makes the world go round, makes things happen and recruits others to their cause through charisma and persuasion.

There seems to be no such notion in Japan. Or, more exactly, no need to express such a notion.

Japan is famously fascinating to the eye of the visitor. It’s also baffling to the mind of the visiting academic. Nevertheless, as I’m here on a year-long sabbatical away from Henley, there may be a chance critically to look, listen and understand all those constructs we label leadership. There is hierarchy here, of course, and much organised, collective teamwork. People have careers and many of the trappings of economic activity we all recognise (including over-work and stress), yet no-one appears to aspire to recognition as the leader. Getting things done, being mindful of and learning through others, acting when in consensus with others, and in such a way that keeps everything in harmony – these are starting points for our inquiry, but they can’t really be “got” in Japan with a European mind-set. There are some highly successful examples of organisations and the people within them getting things right. On the other hand, there are scandals here, just as everywhere else, and these do involve those in charge getting things wrong.

And so there is no Japanese word for leadership; they simply import it phonetically as a foreign word when needed. Our obsession with ‘leadership’ may be something they just don’t require as an explanatory principle for it to function. Anyway this is one of my questions for my year here. A lot of context has changed since Drucker’s HBR piece, but as usual, seeing another world may result in me learning more about my own.

The Henley Centre for Leadership is dedicated to exploring, investigating, understanding and advancing new forms, practices and sources of leadership in global contexts. In so doing, we seek to create significant intellectual insights, stimulation and practical support for leadership. We are a team of academics with a wide range of experience, working in diverse fields of research, including organisational energy, engaging leadership, well-being in organisations and leadership in the digital age. View all posts by thehenleycentreforleadership